There comes a time when one needs a break. For me, that time came shortly after I had published the September 2012 recaps of Vogue and GQ.

Out of character, I began questioning whether or not I was still dedicated to the only thing I had ever been passionate about in life — writing. Granted I was going through an arduous period in my personal life, but I had typically been successful at keeping life’s elements separate; you know, checks and balances.

It was actually some time before September when I first began to experience signs of burnout, although it wasn’t until September that I neared my breaking point. As I had done in the weeks and months prior, I believed I would just push through it. However, I reckon it was Mark Twain who once stated, “You can’t depend on your eyes when your imagination is out of focus.”

I needed a break. 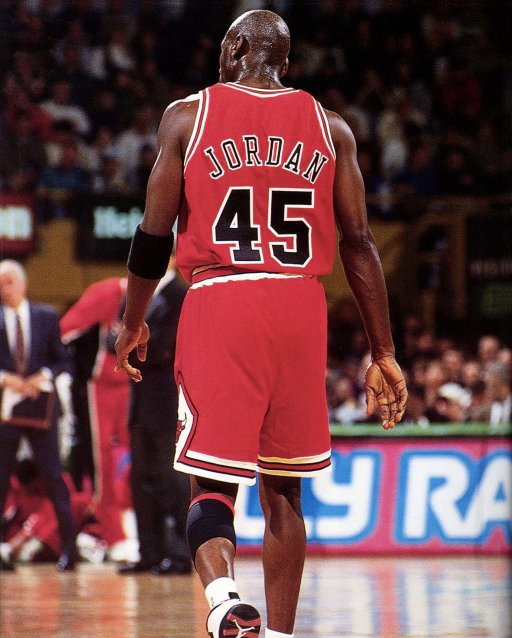 A couple months ago I saw an interview in which Michael Jordan detailed his first retirement, to Ahmad Rashad. “His Airness” talked about losing his motivation for the game of basketball, ultimately seeking a new challenge in life. What I have learned is that when one loses motivation or passion for whatever it is that you love, the best thing one can do is step away. Stepping away doesn’t have to be a permanent matter, either, which is why I cited MJ as an example.

In all, I refrained from publishing work for several months; but it wasn’t long after September that the flame had rekindled. I felt that sensation to put pen to pad once more. Rejuvenated, I managed to reacquire the desire to tell a story. Placed in the proper context, writing was no longer a chore.

Never be afraid to take time away from what you love — within reason. Your marriage should not be an applicable option here. Sometimes a break is just the bare necessity for one to regain focus.

"The words you speak become the house you live in."
View all posts by Sirelle Carter →
This entry was posted in Signed Sirelle and tagged Michael Jordan. Bookmark the permalink.