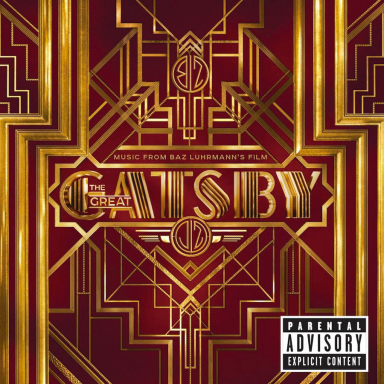 “At the request of Mr. Gatsby we are going to play for you…” Music from Baz Luhrmann’s Film The Great Gatsby. Many are preordaining the film as “Movie of the Year,” as it prepares to hit theaters this weekend.

Executive produced by hip-hop mogul Jay-Z, the project can be most effectively cataloged as a modernized masterpiece.

SCO shares some of the compilation’s best tracks. 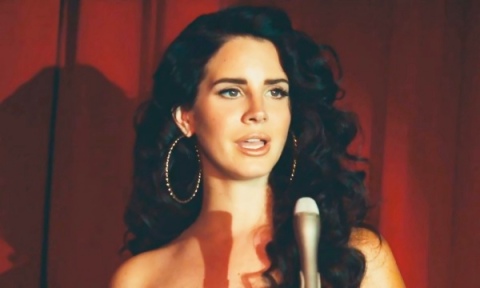 The film’s lead single is entitled “Young and Beautiful,” performed by the bewitching Lana Del Rey. The record parallels the film, as it is both mysteriously dark and elegantly illuminated.

British vocalist Emeli Sandé entrancingly covers Beyoncé’s “Crazy In Love.” This version embodies the “Gatsby” effect, adding a jazz element completely personifying that of the Roaring Twenties — the era in which the story is set in. We here at SCO have swooned over Sandé for months, and she delivers a sensational performance on this record.

Music monarch Beyoncé collaborates with André 3000, as the pair deliver a powerful rendition of the late Amy Winehouse’ hit single, “Back to Black.” Impenetrable in its tone, the record epitomizes the dark side of Jay Gatsby.

Originally released in 2011 as part of a separate project, Jack White‘s cover of the U2 hit, “Love Is Blindness,” is another of the soundtrack’s best records. White’s rendering of the song represents Jay Gatsby’s perverted obsession with Daisy Buchanan. The song was featured in various trailers of the film. 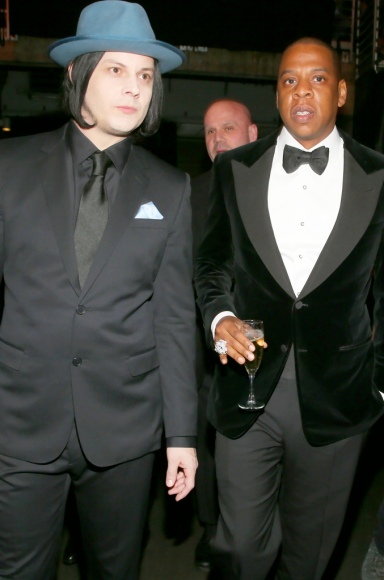 Last, though never the least, is the executive producer’s own single, “100$ Bill.” In an artistic contortion, Jay-Z integrates the lavish urban lifestyle with that of Jay Gatsby’s, as only the best rapper alive can. Leonardo Dicaprio is featured on the record, in the form of Jay Gatsby — via several snippets from the film.

The soundtrack, as a whole, illustrates the film’s dark and alluring theme, and was released today.